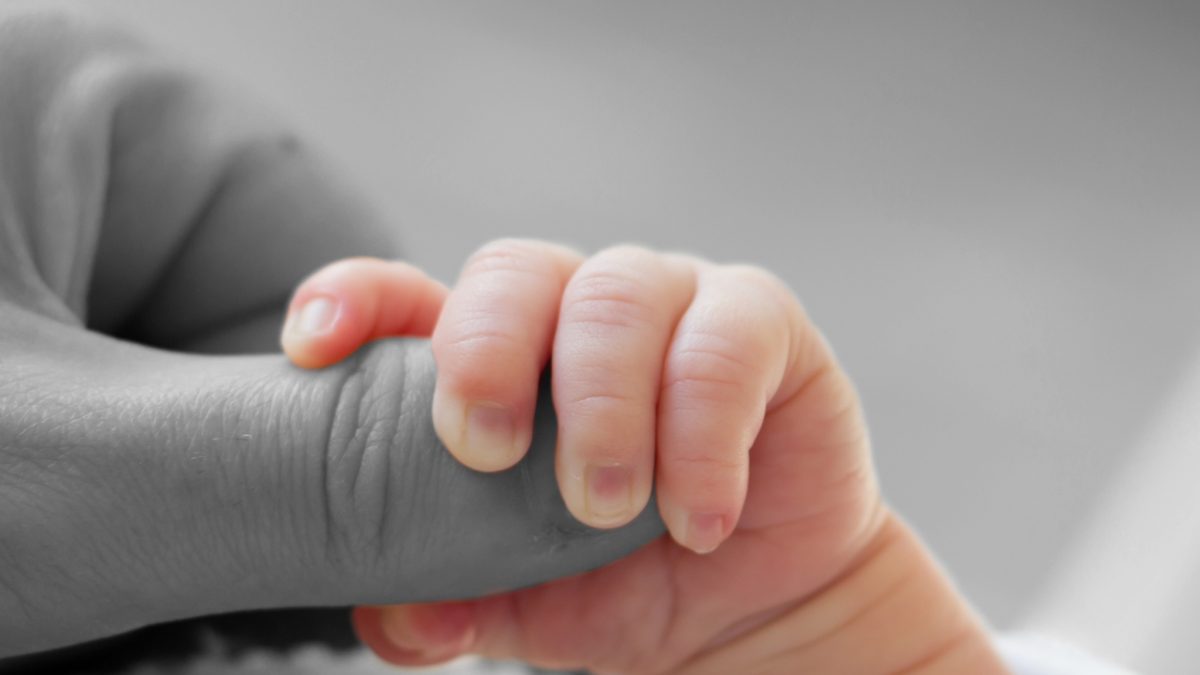 In recent years, a record amount has been paid out by the NHS in damages for medical negligence. Official figures show that this has been fuelled by an increase in obstetrics claims against the NHS for mistakes in antenatal and post-natal care.

Antenatal care in the UK is, for the most part, exceptional, but there are some instances where mistakes are made and the results of these can be life-changing. Furthermore, maternity care guidelines in the UK tend to be robust. Organisations such as the Care Quality Commission (CQC) inspect services to ensure quality of care and there are extensive guidelines from NICE and the National Service Framework for Children, Young People and Maternity Services which provide guidance on how pregnancy and birth should be handled by medical professionals.

However, the fact remains that a significant percentage of the NHS compensation budget is spent on settling obstetrics claims.

Figures have been released showing issues occurring in maternity between April 2015 and March 2017. Results show that an incident occurred in one in five births during this period. These issues ranged from slips and trips in the maternity ward to serious incidents resulting in the death of the mother or baby.

Patients groups said the figures showed the need to improve safety in hospitals, with particular concerns about the rising costs caused by catastrophic errors in childbirth. Many of the most expensive claims involve babies left brain damaged at birth, where pay-outs involve the cost of care for life.

It is important to remember that these devastating cases are rare, making up only 10% of the claims made against the NHS in 2016/17. However, according to health officials, they accounted for 50% of the total value of the claims where pay-outs involve the cost of care for life.
The majority of claims against the NHS arise from a failure to adhere to maternity policy, not just in the delivery room, but throughout a woman’s antenatal and post-natal care.

The role of the Midwife

In current maternity policy, there is a strong focus on the role of the midwife as the first point of contact for women throughout their pregnancy and in providing continuity of care. Indeed, the NHS midwife policy states: “every woman has a named midwife who is responsible for ensuring she has personalised, one-to-one care throughout pregnancy, childbirth and during the postnatal period”.

However, in 2015 the CQC maternity survey found that 62% of women surveyed did not see the same midwife throughout their pregnancy. This goes against recommendations for consistent care to allow healthcare professionals to flag potential health and wellbeing problems. Consistency in care would go a long way towards preventing medical negligence cases.

A birth plan is a key document for women as it defines how and where they choose to give birth and their pain management preferences. In addition, all decisions about a woman’s care during labour and birth must be consented to. By law, a woman’s wishes must be respected, and their consent adhered to. Any medical treatment which is given without consent is classed as medical negligence.

Understandably, most new parents focus their attention on their new baby just after their birth, thinking little about themselves and the health and wellbeing of the mother. But even the most basic needs, such as access to pain relief, food and water, can sometimes be overlooked. These factors can significantly impact upon a woman’s ability to recover and can lead to anxieties about pregnancy and child birth, affecting mental health and future family planning decisions.

A woman’s ability to heal from pregnancy and birth is greatly impacted by her care and environment. The onus is therefore on medical professionals to ensure that women get the aftercare they need, not only for the sake of the mother, but for the potential impact it can have upon the child and wider family.

Whilst official figures demonstrating the number of clinical negligence claims against the NHS are likely to be of little consolation to the individuals directly affected, perhaps some degree of comfort can be taken from the fact that it demonstrates that effective legal action can make a difference to the lives of those affected.

By providing financial compensation to individual victims, and by highlighting issues in maternity care and generating the data that drives high-level reviews of nationwide procedures, the process can prompt the NHS to continually review its practices, making them safer for patients.
As solicitors, our role is not to alarm expectant parents, but to help them understand their rights, the questions to ask and how to challenge poor care when they experience it. 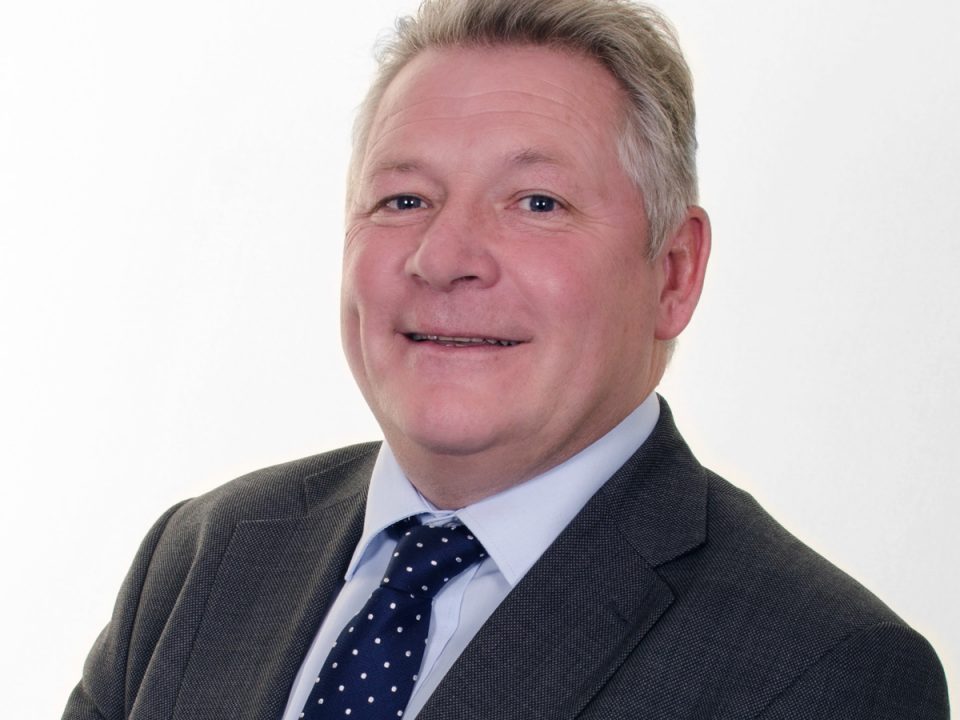 Getting to know…John Probert, Partner at Robinson Murphy Solicitors 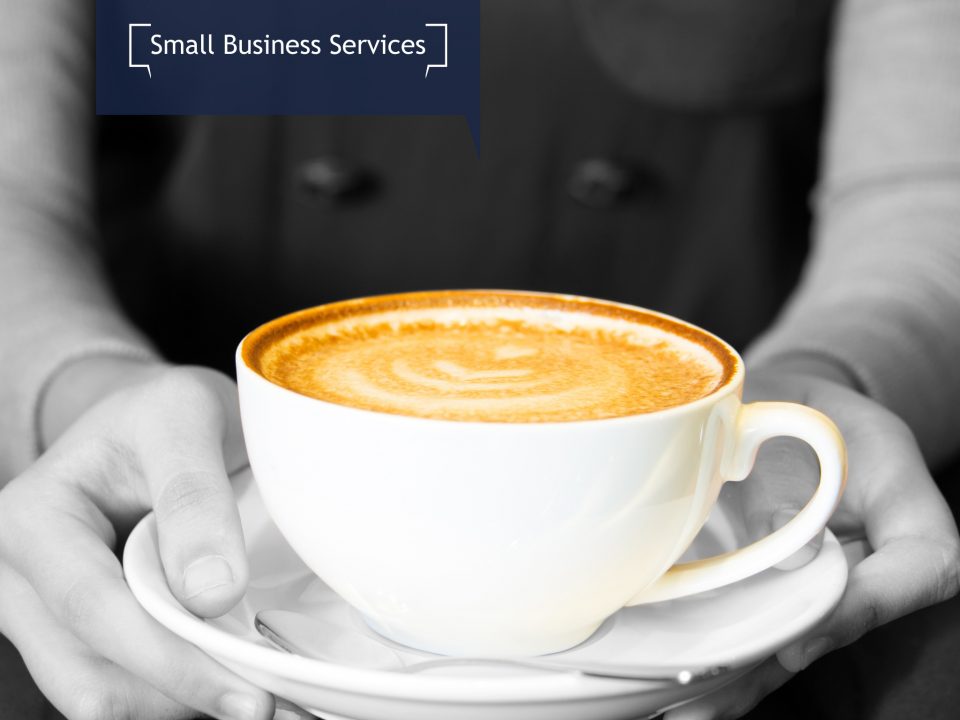 Starting a business? How to avoid the legal pitfalls and keep legal services costs to a minimum 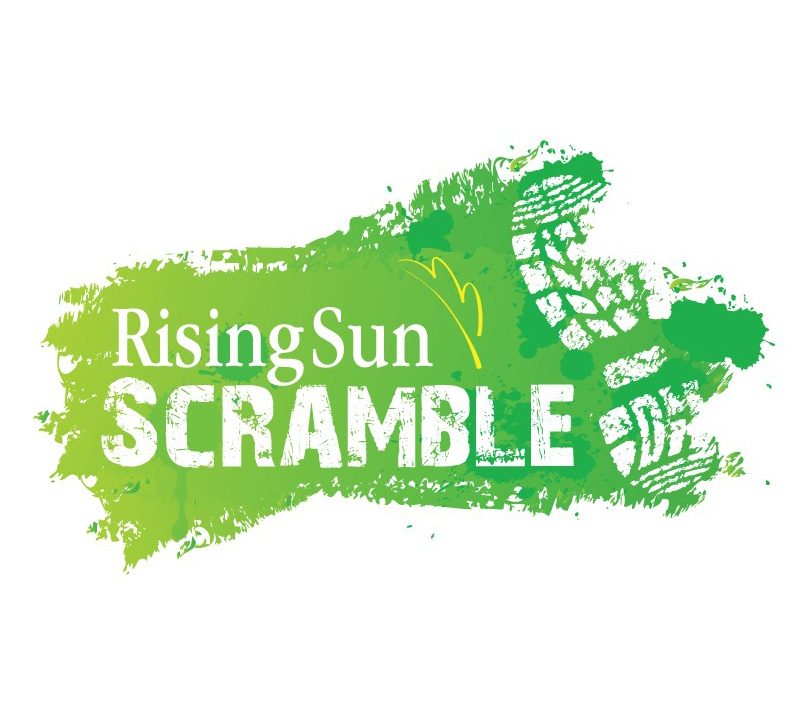